Many years ago, in 1977, Fr. David Bock gave a homily on Ash Wednesday that is worth repeating. He said that in Dag Hammarskjold’s book titled “Markings” he writes about a person who was impossible. “His behavior brought him into conflict with everybody.  Finally, his conduct could not be 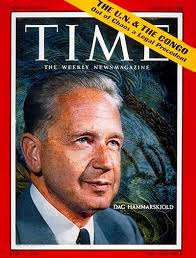 tolerated any longer.  The truth had to come out. His self-esteem was so convinced of his innocence that we felt like brutes demonstrating step by step the contradictions in his defense and, bit by bit, stripped him naked before his own eyes.  But justice to others demanded it.”

“When we felt there was nothing more to be said, when the last lie had been taken from him, he replied with stifled sobs, ‘But why did you never help me, why didn’t you tell me sooner?’” Then Dag Hammarskjold realized, “We were, in fact, to blame.  We had not voiced our criticisms … and in this way we had barred every road to improvement. Instinctively, we tried to eliminate him from our sphere of responsibility.” 1

All of us suffer from the effects of our sinfulness.  Here, at the beginning of Lent each year the Church tells us of our condition before it is too late.  We are called once again, as so often we have been called before, to realize our condition, to repent, to move away from our sinful habits and to return to God. 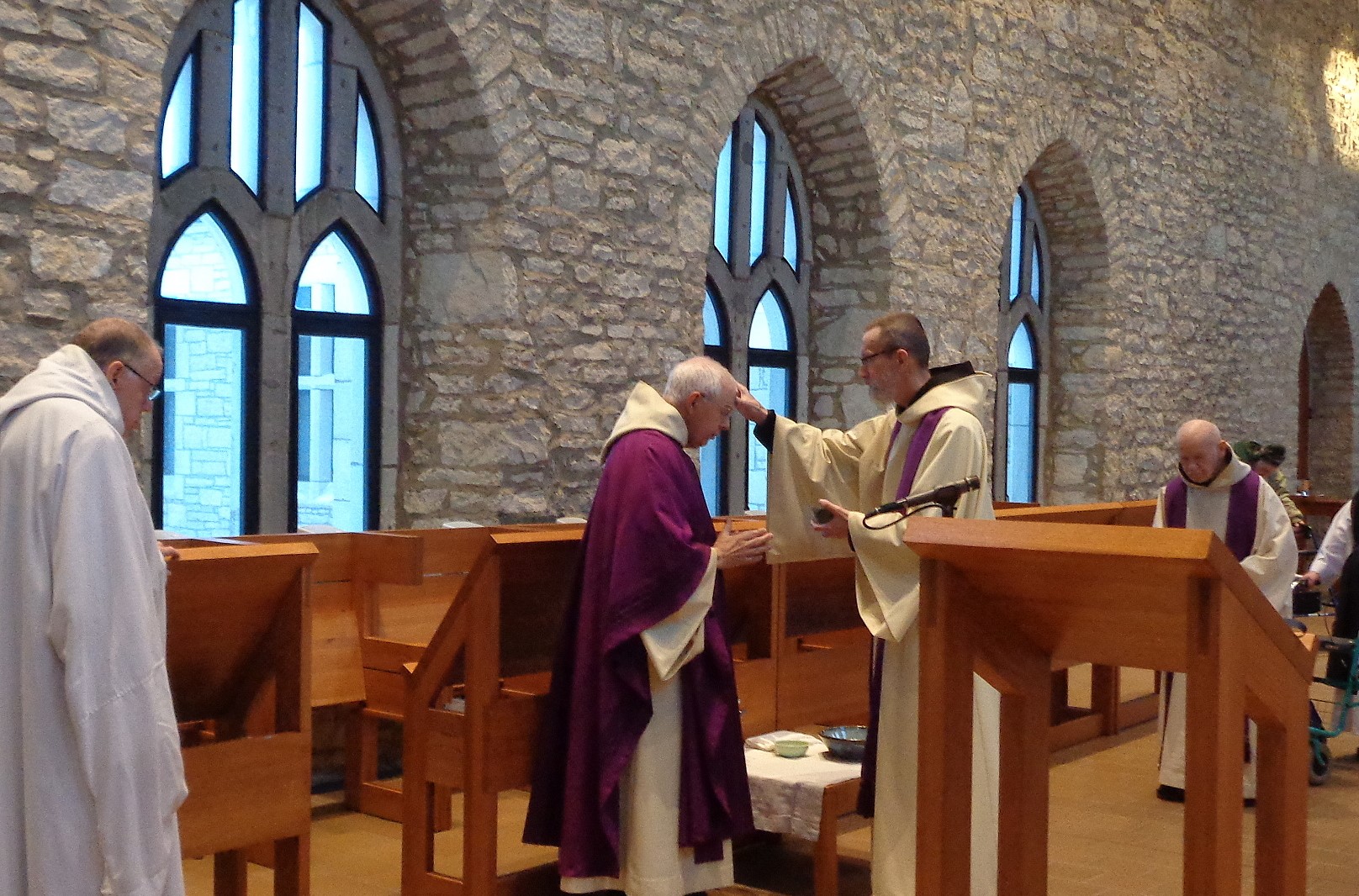 Our opening prayer leaves us little room for doubt about the meaning of Lent: Lent is a time for "battle against spiritual evils" and fasting is our principle weapon in this battle. Furthermore, we learn what fasting is: a form of "self-restraint".

It is curious that we would use a weapon against ourselves -- self-restraint -- to combat our enemy unless the enemy, spiritual evils, is somehow holed up in, inhabiting, not really separate in any appreciable way, from our life, our thoughts, our desires, and our behavior. But in some way we know that to be true and that also ultimately falsifies our being in the image of God. Our enemy, those spiritual evils we battle against in Lent, is us.

Fasting is our main weapon during the campaign that is Lent. If fasting is self-restraint, the opposite of self-restraint is self-indulgence, and right there, in the logic of things, the location of the enemy is disclosed.

Self-indulgence is going in the opposite direction from the outward, kenotic direction of God who, in Jesus' words, comes not to be served but to serve, and to give his life for others. So Lenten fasting is really about freeing ourselves from ourselves to be available to God and to our brothers and sisters.

We associate fasting with food, but there are ways other than eating to indulge ourselves: sleep, for instance, laziness, sex, long showers, internet, videos, escape-reading, sports, alcohol, pets, self-pity, depression, self-righteous resentment, jealousy, anger, … to name a few. Lent is the acceptable time, the day of salvation, the opportunity full of grace to check our self-indulgence, to face down the enemy, to refurbish our stature as the image of God, and maybe even to lose some weight.

We note in today's Gospel that Jesus associates fasting with prayer and almsgiving. If in prayer we move toward God, and in works of mercy we move toward our neighbor, then fasting is the necessary undoing of those fetters that makes those movements outward possible. Jesus talks about fasting other times, too, and one of them is at the Last Supper. In Luke's account he says, "from this time on I shall not drink of the fruit of the vine until the kingdom of God comes" (22:18).

When Christians fast, we are pointing to the wedding banquet of the Kingdom of God, the wedding banquet already underway and just waiting for all the guests to arrive and for the final consummation of the Bride and Groom. Fasting, then, from purely terrestrial food, drink, and self-indulgence as we do during Lent, is, looked at another way: feasting on the Bread of Life, drinking from the river of life-giving water flowing from the throne of God and of the Lamb, and eating the fruit of the trees along its banks (Rev 22:1-2). We fast because our citizenship is in heaven.

Lent is a time of battle against spiritual evils. We monks of Saint Benedict understand this: we have signed on to do battle under the true King,
whose kingdom is not of this world, renouncing, as Benedict says, our private will (RB Pro 3). Fasting touches our bodies because we know that spiritual evils take very material forms. This Lent, then, let's make our self-restraint, performed in the privileged peace of our monastery, put us in solidarity with the mortal struggles of our brother and sister Christians in Iraq, Syria, and part of Africa.

Whatever form our own enemy takes, and whatever the shape of our personal Lenten battles, Jesus's words will overarch our campaign: "Your Father knows what you need before you ask him" (Mat 6:8). And yet, each of us knows this truth, that "the vocation to depend totally on grace is, paradoxically, often mingled with the natural call 'to be' and 'to be more,' and so to depend only on oneself" (Charles Dumont, Traces d'une conscience, 72).