Homily for Feast of Chair of St. Peter

Some of the most significant experiences of our life have often been introduced by the little word yet.

We approach a borderline which prudence and good sense tell us is too risky or unsubstantiated. And yet.  Some inner urge or voice says that there is a deeper wisdom and knowledge we are being asked to obey, one that cannot simply be deduced from the best available evidence.  We are not blind to what is before our eyes, but yet…..  C.S. Lewis once wrote:  This is one of the miracles of love.  It gives a power of seeing through our enchantments, and yet not being disenchanted.  Love, wonder, hope, and faith are not bound by the limits of deductive science.  Seeing … and yet. 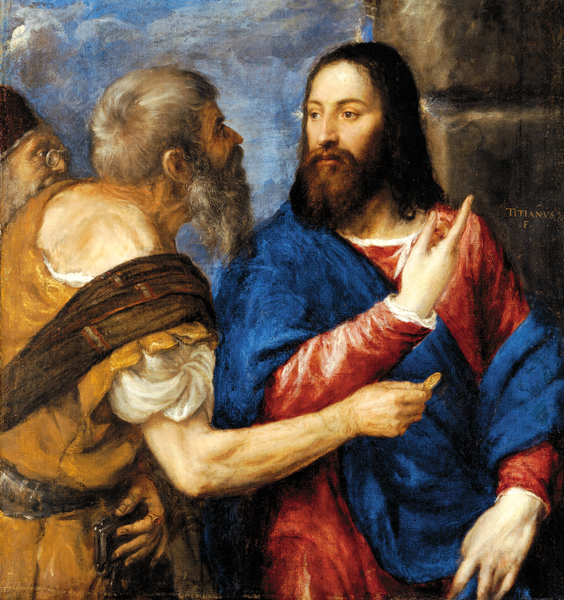 That tiny word yet  keeps recurring in Scripture.  Though he slay me, yet will I trust Him (Job).  You have heard it said…. yet I say to you (Matthew).  Father, if you are willing let this cup pass from me, yet not my will but Thine be done (Luke).  A borderline is crossed by that little word yet.  The New Testament is quite frank and candid in the untouched picture it gives us of Peter.  He seems to be a flawed sort of model.  He is impulsive, brusque, insensitive, uncomprehending, and guilty of a betrayal of Christ almost on a par with that of Judas. Even the post-Resurrection accounts of Acts depict him as confronted by Paul because of his inconsistencies.  Hardly an optimum choice to lead the church.  And yet Christ chose him. 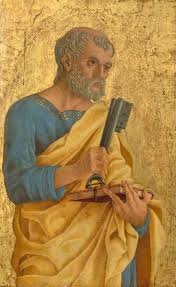 In our opening prayer, we asked that no tempest may disturb us, for you have set us fast on the rock of the Apostle Peter’s confession of faith.  Peter’s confession is clearly presented as something that has gone beyond everything people say, even in their best reliance on the insights and models of tradition.  It went beyond all levels of reasonable conclusions from the most intimate of human relations.  His confession was provoked by a question addressed to him personally by the Lord.  The question carried Peter to that place in his heart where he was freed to encounter God in the person of the one standing before him.  This confession of the identity of Jesus sprang from an inner revelation and grace of the Father.  Flesh and blood have not revealed this to you, but my Father in heaven.  This knowledge is not a possession or even great conceptual clarity.  It is the experience of a relationship: that of Jesus and His Father and of the Father and Peter.  The confession is the affirmation of a reality which proceeds and embraces us.  The question needs to be answered, yet its utterance reveals the fullness of a mystery within us and yet (that word again!) beyond our grasp. 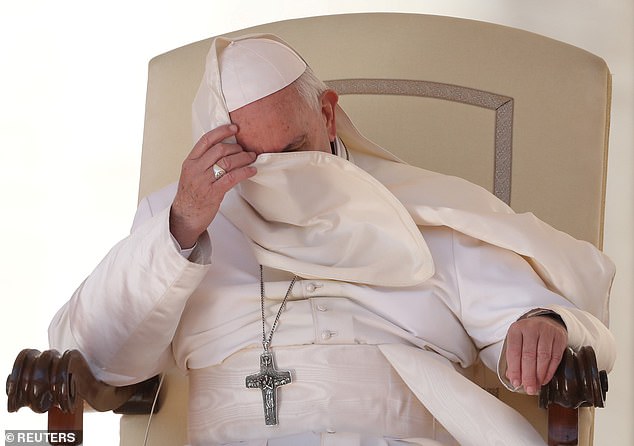 In this exchange, Peter discovers the identity and real name of Jesus.  And he is simultaneously given a name which unveils his true identity.  You are Peter.  You have a place and role in this community which is built upon the confession of faith.  Everyone who exposes his or her self to this question of Christ is freed to enter into the revealing encounter with God in the heart.  The heart is the home and organ of love, hope, wonder, and faith.  It is the voice and understanding of trust.  Christ was fearless enough to entrust himself and his mission to flesh and blood.  He chose to rely on the trustworthiness of his disciples.  In a community and church founded on this trust, there is potential for a creative expansion of love and hope as generative energies in the world.  But there is also the potential for betrayal and coercion.  The temptation to rest within the prudent, the safe, the respectable can open the gates of hell in lives of constraint and force, personal profit, exploitation and domination over those “under” us.  The church of our day is having to look candidly and frankly at its own compromises with powers which undermine the realization of God’s kingdom.  Because it both confesses its sins as well as its faith, it can say, yet will I trust Him who is its head and heart.