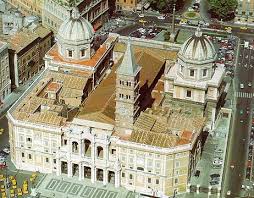 Today we celebrate the beginning of a great tradition, churches named in honor of Mary, churches that our Lady herself often asked to be built.  There’s a legend that a wealthy Roman couple decided to give their estate to the Church because they had no children. Mary appeared and asked that a church be built on one of the seven hills in Rome. She would show them the exact location by letting snow fall at that site on a hot summer day in Rome.  So, it happened. Therefore, that church on Esquiline hill is also known as Our Lady of the Snows.

There’s another reason why this mother church was named in honor of Mary.  Bishop Nestorius rejected the teaching that Mary is truly the Mother of God. He forbade the people in his diocese to call her “Theotokos, the God-bearer”.  An Ecumenical Council at Ephesus decided in favor of Mary’s title and condemned Nestorius as a heretic. In gratitude for that momentous definition of faith, the church on the Esquiline hill was renovated and today it is called St. Mary Major, because it’s the largest Roman Church named in her honor. It’s through such conflicts that the most cherished dogmas of our Catholic faith were confirmed. 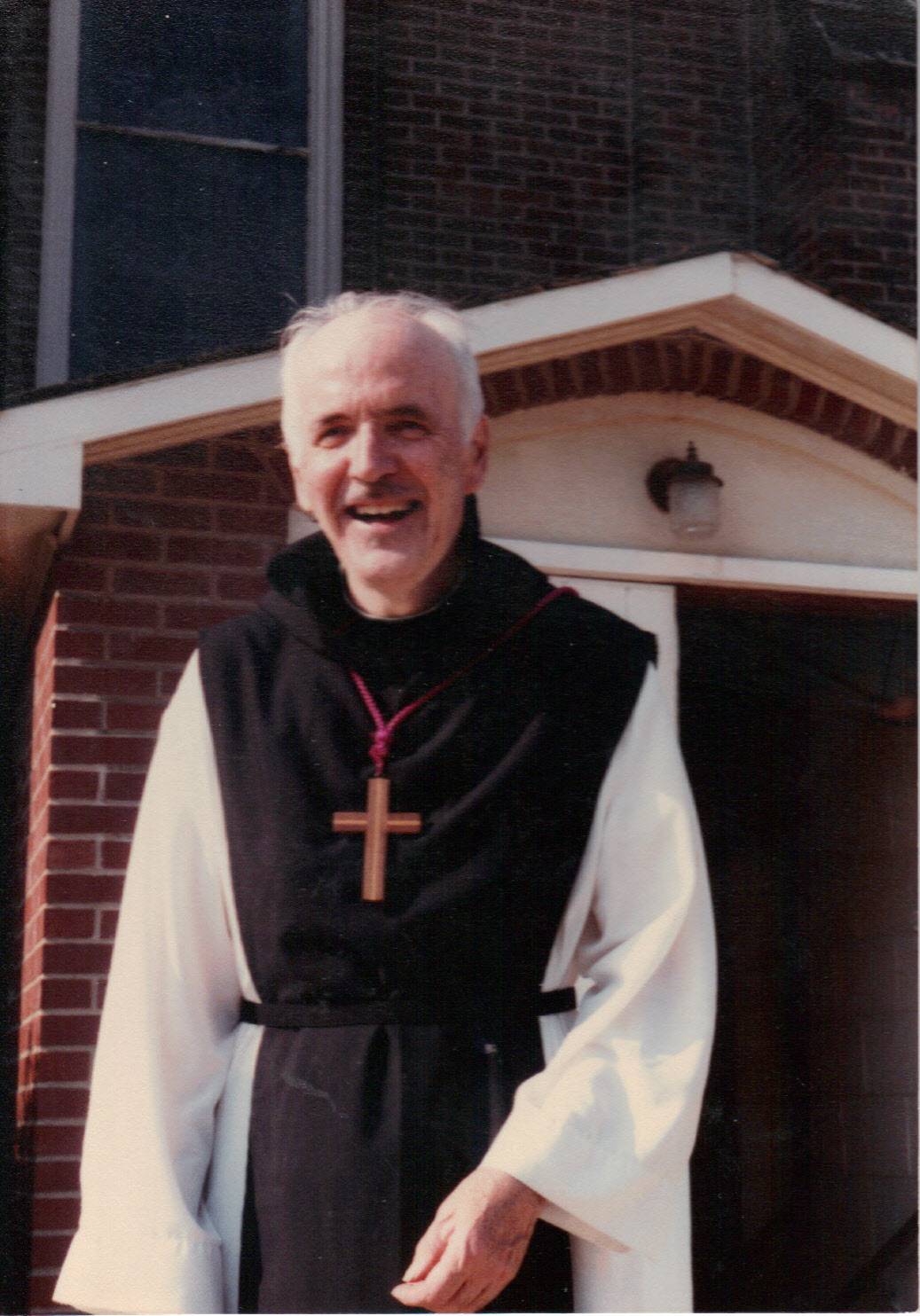 Even the holiest communities do not exist without some conflicts about the teachings of faith or politics.  This morning I want to share with you some teachings without conflict that that were handed down by three notable abbots. The first was Dom Philip O’Connor, who was abbot when I joined the monastery. He taught that it’s not necessary to add personal penances to our way of life, because the common life and our Rule of life provide all the penances we need.

The second teaching comes from Dom Gabriel Sortais, who was the abbot general when I was a young professed monk. He was in the Second World War. Using an example from wartime he said, “If you see an enemy plane flying a mile high you won’t be helped by having a hundred soldiers who can only shoot half a mile high. You need one soldier who can shoot a mile high. So, too, with vocations. We don’t need many, we need those who can reach the heights of prayer and intercession in the contemplative life.”

The third teaching was given by Dom David Wechter, another abbot at New Melleray. He said, “When you have a precious vase you don’t put it at the edge of a table where it might easily get knocked off. You put it in the center, away from potential harm. That’s how we should protect our lives as Catholics and monks.”

Another time he gave a homily comparing monks and nuns to Queen Esther, who was encouraged by Mordecai to enter the presence of King Ashuerus at the risk of her life in order to intercede for her people.  He said, “Perhaps you have come into the kingdom for just such a time as this.”

We have come into the monastery for such a time as this, to stand in the breach and intercede for the world. Our vocations are for the good of others even more than for ourselves. May holy Mary, the Mother of God, Theotokos, bless us with the graces we need to be pleasing to God, and to intercede for people living in the midst of so much sickness, conflict and tension in our world today.