Homily for Monday in Holy Week at Mississippi Abbey

As we enter Holy Week we are given an important perspective on what the events to come will mean to the human condition. In today’s gospel, Judas is present to depict our propensity for resentment. Mary of Bethany is present to depict our capacity for admiration. Mary’s admiration of Jesus made an impression on Judas: he became resentful of the higher value of unselfishness that she represented. Resentment is the lowering of higher, hard-to-attain values and those who represent them and it is the elevating of lower, easy-to-attain values. Its active ingredient is envy; remember that “Pilate knew It was out of envy that they handed [Jesus] over.” 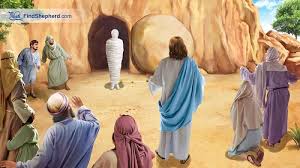 But there was another who impressed many more. A large crowd came nt only to see Jesus, but to see Lazarus “whom He had raised from the dead.” They came to see the Savior and the Saved. They were fascinated by a man who received new life and the man who gave it to him. It is conversion –a changed life…a changed heart…changed perception- that most effectively witnesses to Jesus Christ. Only religious leaders are threatened by it. They, too, are resentful of higher values that Jesus represents.

Perhaps the crowds that came could be impressed by a changed life because they longed for one. And they had found that nothing of this world would satisfy that longing. They felt denied…short-changed. 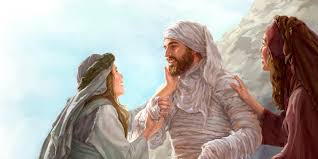 But they weren’t. After all, what the world doesn’t hold, it can’t withhold. What they saw in Lazarus was beyond comprehension… but well within desire.

The difference between the crowds and Judas and the religious leaders was in the capacity to admire. Aware of their lack, the rank-and-file Jews could admire what Jesus did and this enabled them to be inspired by what He taught. Admiration is the opposite of resentment. And since 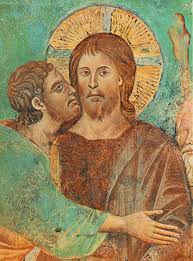 admiration precedes imitation, His teaching changed their perception and their way of living.