Saturday in the Fifth Week of Lent at Mississippi Abbey

“It is better for you that one man should die instead of the people…”  This is the classic definition and rationale for scapegoating. It came to a climax after Jesus raised Lazarus from the dead when, as John writes of the witnesses, “some of them went to the Pharisee’s.” As Thomas Aquinas writes, “Though he had done so many signs before them, yet they did not believe in him for they loved the praise of men more than the praise of God.” In other words, out of resentment they preferred self-chosen lower values to the higher ones shown by Christ. 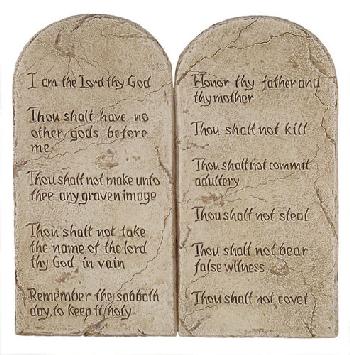 The root of their problem was that they feared the losses that would follow and that might devalue them. First, they fear the loss of spiritual leadership. John reports that they said, “If we leave him alone everyone will believe in him.”Secondly, John mentions their ambition for temporal possessions when he says, “…and the Romans will come and destroy both our place and our nation.” These fears overtake the Religious Leadership because they have forgotten the most fundamental truth of their faith.

The gospels of Lent call us to conversion and the fundamental truth of their faith and motive for conversion is this: “Do not forget the Lord your God Who brought you out of the land of Egypt, the place of bondage.” More than fear, the religious leaders are forgetful. They are caught in the bondage of self. 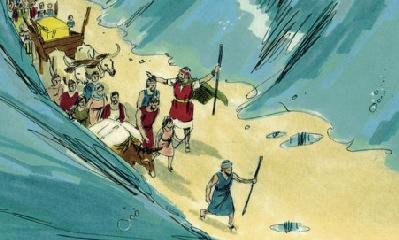 Each of us has a long story of our response to (or rebellion against) the voice of God as it echoes in our conscience. He calls us by name; by our total life experience. This personal story is not just history. History is about someone else who is somewhere else. One’s personal story is a memory. Memory is my story about something that happened to me that underscores my relationship to the ultimate. And I remember it for the sake of the future and for life: “Do not forget the Lord your God…” Who saved you.

My story—and your story—are in memory along with a larger story that helps us make sense of our events. That larger story is the Judaeo-Christian scriptures. And within that larger story we have our Cistercian story. When I join my story to these larger stories it becomes, at least theoretically, OUR story. And that makes us OUR community. Memory gives one identity, a sense of who one is.Community and story form conscience; they form character. 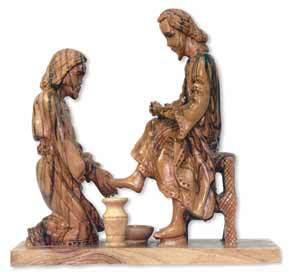 A shared story that helps us remember in the light of ultimate truth and Being is a story that gives us values. The religious leaders are afraid of being de-valued.“Though he had done so many signs before them, yet they did not believe in him for they loved the praise of men more than the praise of God.” This resistance to higher values and elevation of lower values is what Jesus called “hard-heartedness.” Today we call it “Resentment.”  One tends to belittle, degrade, and dismiss positive values and those who represent them. They refuse to be submissive.

The opposite of resentment is admiration. That is what Jesus calls us to. That is what St. Benedict calls us to with the Steps of Humility that culminate in “the perfect love (admiration)that casts out fear.”The answer to that call is grounded in the faith of Abraham and many biblical figures since. The answer is simple: “Here I am Lord.”