The Feast of All Benedictine Saints

Feast of All Benedictine Saints

There is a bedrock principle of the monastic life that is summed up by two Latin words: fuga mundi. It is usually translated as “flight from the world.” If so, this would reflect the monk’s view of the term. If translated as “flight of the world” it might suggest the distance the world wants to keep from anything that savors of the monastic life, from those who despise earthly things and love heavenly things. 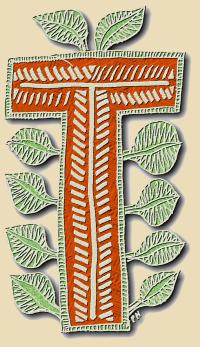 How can one really justify the existence of such unworldly beings as it were? How can you tell that someone just wants to make himself scarce because that’s the way he is? The saving remedy seems to be the fact that the Church has canonically approved this way of life. During the centuries rules have been written, lived and sanctioned as a way that leads to eternal life with God, if kept as they should be. So much so that, alarmingly, it has happened at times that the monastic life turned out to be a fast track for a monk to become Bishop of Rome. How much higher can you get in the Church? Seeing one of his monks being made the Supreme Pontiff, St. Bernard could exclaim: “My son has become my father.” Holy Father, indeed, happily reigning with a background formed in the cloister.

Remote from urban areas, our houses are properly sequestered so that it is not easy to get there or get away from there. A vow of stability and a rule of enclosure almost assures that the definitive boundaries will be kept intact.

It remains that the Church at large will be served if the practice of fuga mundi is happily reigning in Benedictine and Cistercian houses. If so the Sanctoral cycle will take care of itself.