Years ago, before computer games and smart phones, kids actually went outside and played with each other. Remember that?  When I was growing up we played a game of tag called Jailbreak.  Friends from around the block split up into two teams, cops and robbers.   Someone’s porch was the jail.  The cops win by tagging robbers to put them in jail. The robbers win who are still free when time for the game runs out.  And to make it more challenging, a bad guy who sneaks up and tags those in jail without getting caught causes a jailbreak.  The prisoners escape and the good guys have to catch the robbers all over again.  Of course the cops put a guard by the jail to prevent that from happening.  But clever robbers try to lure the guard away so someone can get close enough to cause a jailbreak.  Sitting in jail while all the action is going on out there is a pain, so you hope someone will come and set you free. 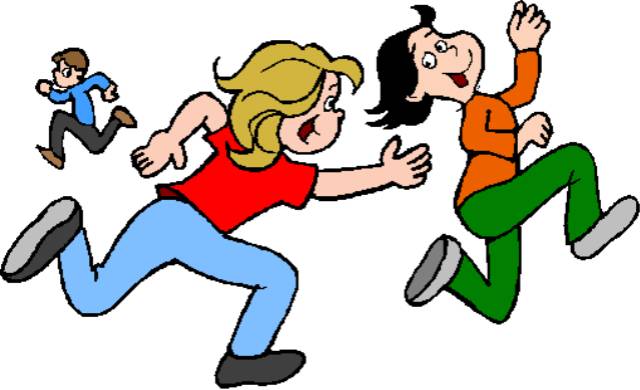 For John the Baptist it wasn’t a game.  Being in Herod’s prison was deadly serious.  And the roles were reversed.  John was a good guy in a dark, dreary dungeon.  Herod and his men were the bad guys.  John was accustomed to the wide open spaces of the wilderness and being able to bathe in the cool flowing waters of the Jordan River.  Now, in this dirty, damp prison he couldn’t be with the people he was called to prepare for the Messiah. John had no way out.  Or, did he?  Couldn’t Jesus set him free?

The prophet Isaiah often foretold that the Messiah would “bring those who sit in darkness out of the dungeon” (42:7).  He would “say to prisoners, ‘Come forth,’ and to those who are in darkness, ‘Appear’ (49:8)”   He would“Break every yoke and let the oppressed go free” (58:6).   Even the Psalms, which John prayed so often, proclaim that “the Lord sets prisoners free” (Psalm 145:7f).

When Jesus began his ministry he himself said, “Today this prophesy has been fulfilled: ‘The Spirit of the Lord is upon me … to preach good news … to proclaim release to captives, and recovery of sight to the blind, to set at liberty those who are oppressed …” (Is 61:1f; Lk 4:18).  John the Baptist knew that the Messiah could set him free. 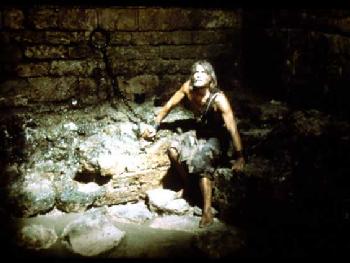 So John asks, “Are you the one who is to come?”  Jesus replies by quoting another prophecy from Isaiah, “Tell John, the blind regain their sight, the lame walk, lepers are cleansed, the deaf hear, and the poor have the good news proclaimed to them.  And blessed is the one who takes no offense at me” (Is 35:5f; Mt. 11:5f).  In this prophecy nothing is said about freeing prisoners.  Hearing this reply did John realized Jesus was not going to set him free?  But how can Jesus not free him, and then expect John to be happy when he who could do it, doesn’t do it?

Jesus answers this question by giving John a new sign of the Messiah that is not in any of these prophecies. Jesus said, “Tell John … the dead are raised” (Mt. 11:5).  Jesus will not set John free from an earthly prison, but from death itself.   Herod will kill John, but Jesus will raise him up.  The Good News is heaven, not heaven on earth. 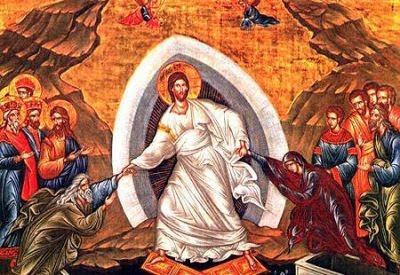 We will all die, some of us tragically, like those killed in mass shootings so common today. But Jesus will raise us up to eternal life.  He will wipe away every tear from our eyes, and death will be no more.

Until then, we are all imprisoned in a lifelong Advent waiting to be set free, often living in darkness, sometimes in the deepest anguish of heart after the death of those we love.  But we are waiting with blessed hope and absolute certainty of the complete fulfillment of the Messiah’s greatest promise, the day when we will experience the ultimate jailbreak from all suffering and death itself, when Jesus tags us to raise us up and set us free forever.