Thursday in the Ninth Week of Ordinary Time

Homily for Thursday in the Ninth Week of Ordinary Time 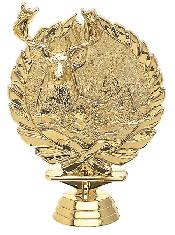 “So near, and yet so far.”At a summer camp for boys in the 1940’s I enjoyed playing baseball, tennis, horseback riding, hiking, swimming, canoeing, archery and riflery. In the final week we competed for trophies. I aimed my rifle at the distant target. With one more bull’s-eye I would win the camp’s coveted sharpshooter trophy. I carefully aimed, fired, and missed by one inch. I was so near, just an inch away, and yet so far, I lost the trophy!

The Gospels tell us about some who were so near the kingdom of God, and yet so far. Like the rich young man Jesus loved who went away sad. Or the scribe in today’s story who was so close, but not yet there. Satan draw near to Jesus in the desert, but only to tempt him. The people of Nazareth were neighbors of Jesus and listened with amazement until he rebuked them. 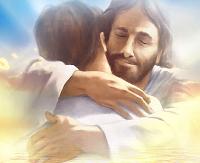 Many disciples followed Jesus until they heard a hard saying about his flesh that divided them. Jesus called Judas his friend, but was betrayed by him. The soldiers guarding Jesus for Pilate saw his patient suffering and increased it. Herod wanted to see Jesus and was glad when did, hoping he would perform some sign, but then treated him with contempt. Two thieves died with Jesus on Calvary. One entered the kingdom, the other mocked Jesus. They were all so near, just an inch away, but they missed the kingdom when they did not want Jesus at the center of their lives, like so many people today.