Votive Mass for Peace and Justice

Homily for Votive Mass for Peace and Justice 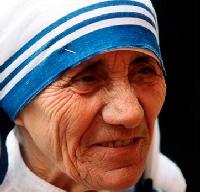 When Anglican Archbishop, Desmond Tutu, received the Nobel Peace Prize, he said, “If you want peace, don’t talk to your friends, talk to your enemies.” Mother Teresa of Calcutta who also received the Nobel Peace Prize said, “Peace begins with a smile.” But in her acceptance speech she warned the world that, “The greatest destroyer of peace today is the cry of the innocent unborn child. … by abortion.”

In 2018 President Trump greeted North Korean leader, Kim Jong-un, and they talked face to face trying to work for peace  by disarmament. 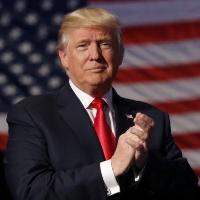 But today surgical abortion not atomic bombs is the world’s greatest weapon of mass destruction, killing one and a half billion children in the last forty years.1 Our president supports the right to life at every turn. Let us support him by daily prayers and sacrifices for peace and justice.

Votive Mass for Peace and Justice

Homily for a Votive Mass for Peace and Justice 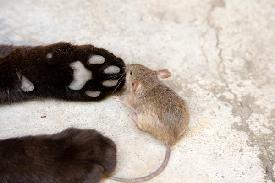 There’s an African proverb that says, “Corn can’t expect justice from a court composed of chickens.”  Many victims of sexual abuse by priests did not received justice from courts composed of bishops. Silence and doing nothing was just another form of abuse.  “It is the inaction of those who could have acted, the indifference of those who should have known better, the silence of the voice of justice when it mattered most, that made [so much sexual abuse] possible” (Haile Selassie I).  Desmond Tutu writes, “When a cat has its foot on the tail of a mouse, the mouse will not appreciate your neutrality.”  So we pray to the Holy Spirit for peace and justice, because there can be no peace for the Church without justice by the Church from the top down.