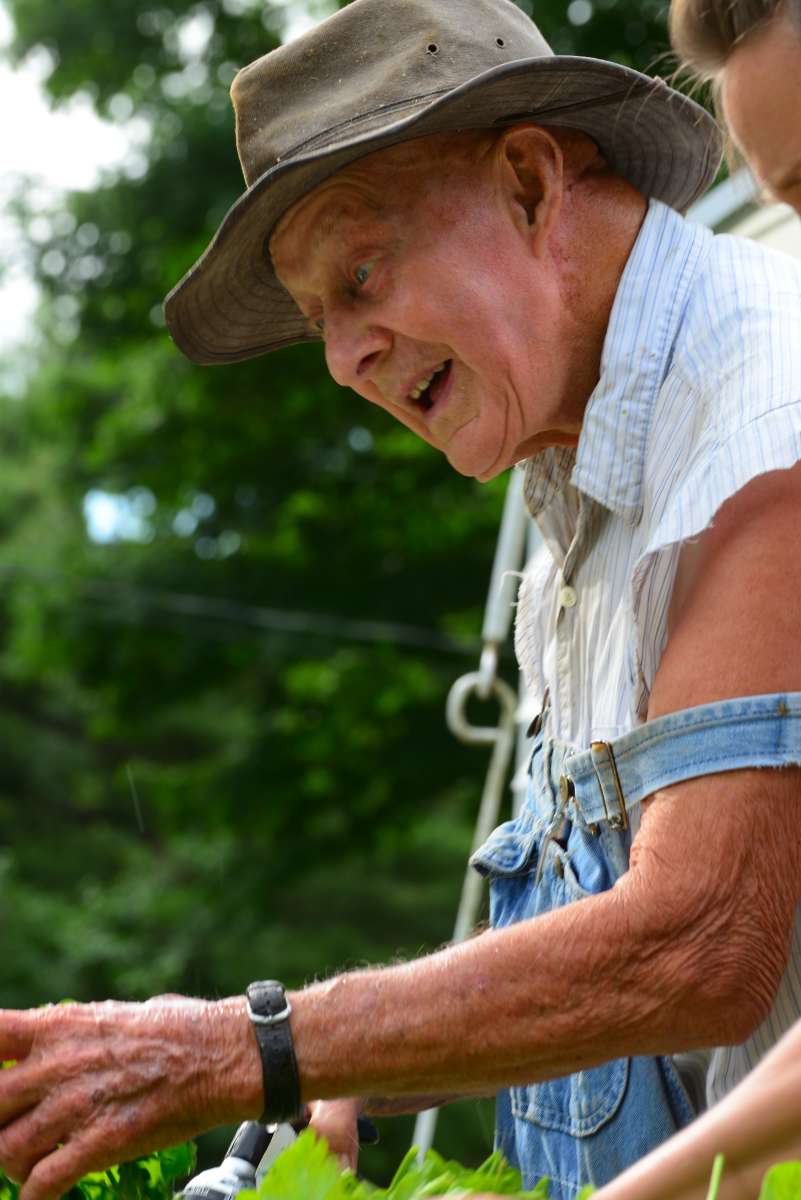 Br. Placid (Anton Paul) Zilka died in the evening of May 9, 2018, in the infirmary of New Melleray Abbey. Br. Placid was born in Flensburg, Minnesota, USA on June 30, 1929. After serving in the U.S. Air Force with the rank of Staff Sergeant, Br. Placid entered New Melleray in 1955 and made his first profession as a laybrother of the Order in 1957. Br. Placid remained steadfastly faithful to his laybrother vocation, easily blending it into the new realities created by the Decree of Unification in the 1960s. An indefatigable worker virtually to the end of his life, prayer was Br. Placid’s priority. In the 1960s Br. Placid spent some time at New Melleray’s experimental foundation at Bellevue, Illinois, and also volunteered for a time at Prairies in Canada. Recalled from Prairies he was assigned to farming and maintenance at the new Wrentham foundation, Our Lady of the Mississippi Abbey, of which the abbot of New Melleray was the Father Immediate. Br. Placid served the OLM community for 20 years before returning to New Melleray Abbey. His immense summer garden occupied him for most of the year, from planning through planting to harvest. Candidates to the monastery as well as long-term guests relished the opportunity to work with Br. Placid who taught them the noble Trappist work ethic and delighted them with stories about his personal life growing up in the Great Depression, about his experiences in the monastery, and about the many monks he had known. Br. Placid was always large-hearted, cheerful, and prayerful.

We will celebrate Br. Placid’s Funeral Mass on Friday, May 11th at 7:00 am during our daily celebration of the Eucharist. The final commendation and burial in the monastery cemetery will immediately follow.