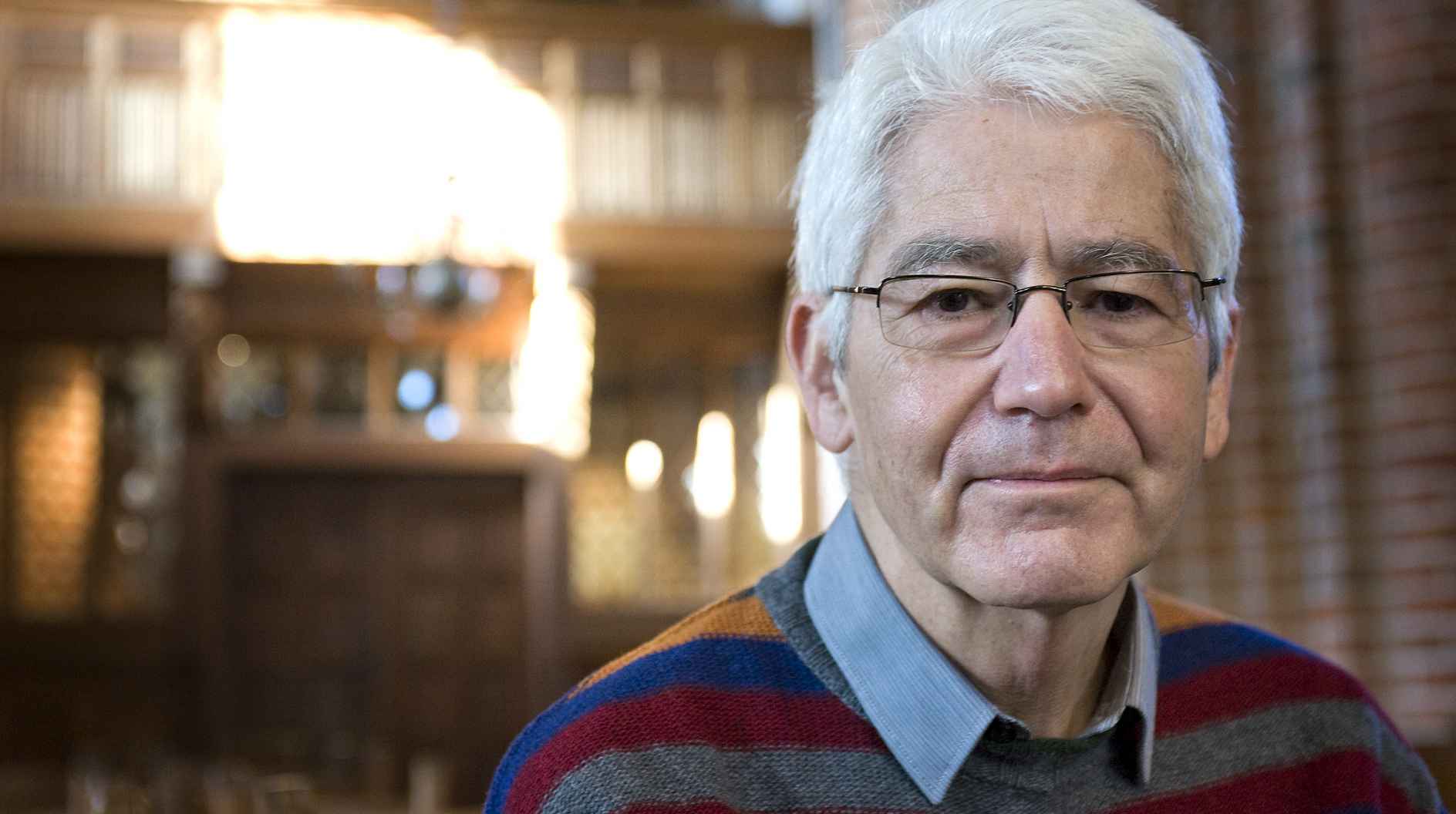 Beginning on Thursday, the community will host Professor Dr. Brian Patrick McGuire, Professor Emeritus History of Roskilde University for three days.  Professor Emeritus History of Roskilde University for three days.  Professor McGuire has a B.A. in history and Latin from the University of California at Berkely and became a Fulbright Scholar at Balliol College, Oxford University, England where he has granted a D. Phil. in history.  He emigrated 1971 to Denmark and joined the Institute for History, Copenhagen University in 1972.  In 1966 McGuire moved to Roskilde University, as professor in medieval history.  During his stay he will offer talks on questions such as: “Who was St. Bernard?”, “Is it possible to make use of Bernard today?”, and “What have I accomplished in ten years of writing “An Intimate Biography of Bernard?”.  Such lecture series are part of what we call the “on-going formation” of the monks of New Melleray.  Our vow of conversion implies a commitment to continuous intellectual “conversion” and deepening of our understanding of the Catholic and Cistercian tradition.  Over the course of many years, Dr. McGuire has become a friend of our Trappist communities in the U.S. who have hosted him as a lecturer again and again.