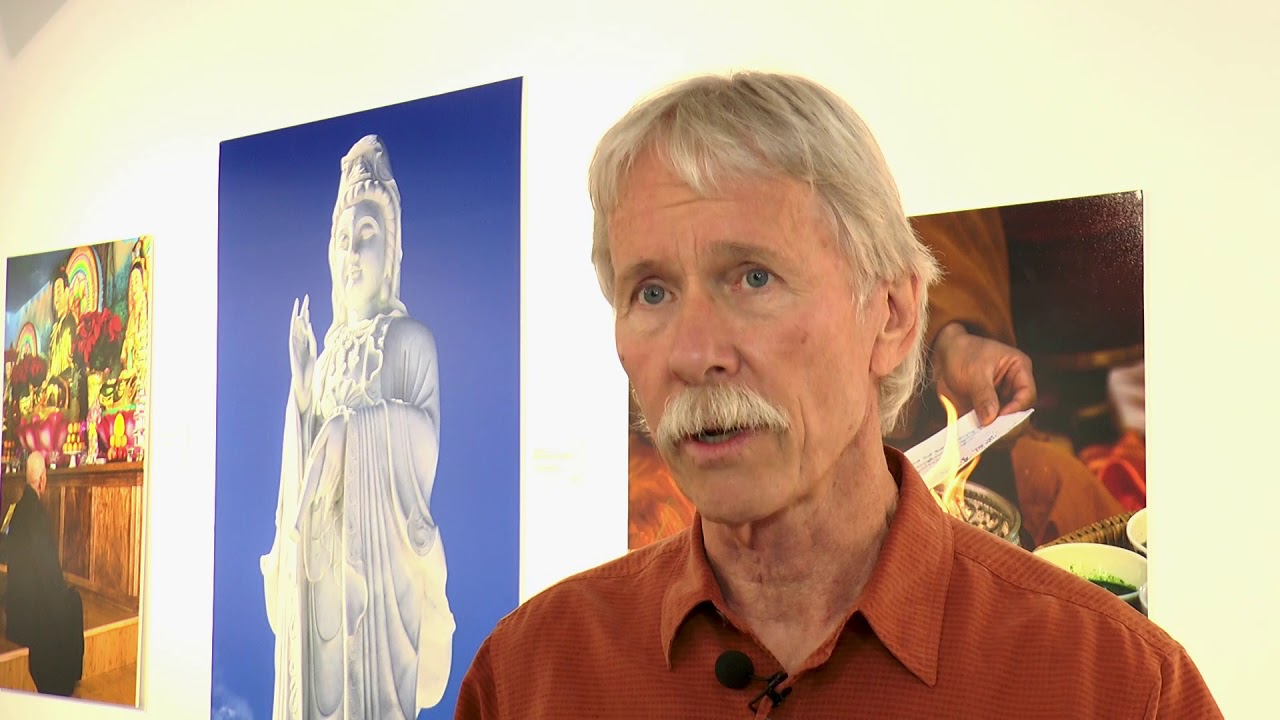 Mr. Bob Blanchard, who left a career as an urban planner to become a photo-journalist, is known in Iowa as the creator of “A Spectrum of Faith”, a photo essay about many various religious communities currently residing in Iowa.  He learned of New Melleray through a friend and his interest deepened when he was told that the monks minister to grieving families by providing simple wooden caskets for departed loved ones.  Mr. Blanchard recently approached Abbot Mark Scott about the possibility of doing an article on the monastery.  Joining him will be Ms. Barbara Boose, a writer he has fruitfully collaborated with in the past.  The monks hope this creative team might help the public be better informed about our monastery and distinctive way of life.  Blanchard and Boose will interview four monks and gather photographs of the monks engaged in prayer, manual labor, and other characteristic activities.