Sept 4 – In Pursuit of Silence 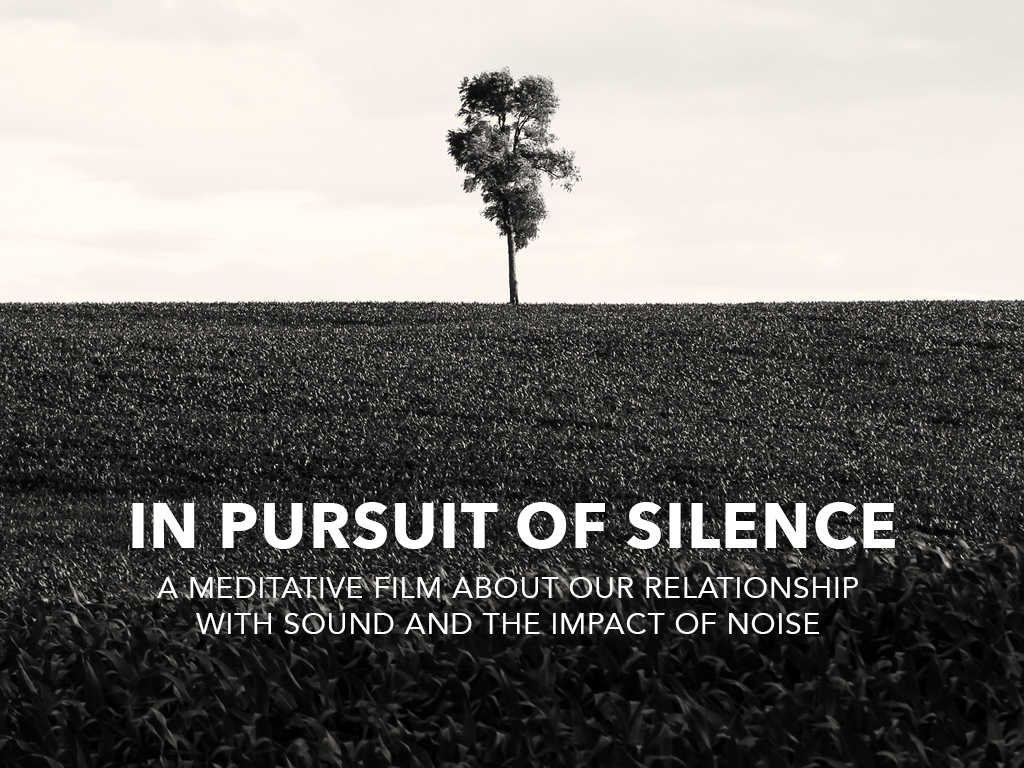 This afternoon we had an opportunity to watch the film In Pursuit of Silence and speak with co-producer Cassidy Hall. In 2014 Patrick Shen, the film’s Director/Producer/Cinematographer, and Cassidy filmed portions of the movie at New Melleray and interviewed several of us.

Transcendental Media’s In Pursuit of Silence is a meditative exploration of humanity’s relationship with silence, sound and the impact of noise on everyday lives. In Pursuit of Silence takes the viewer on an immersive cinematic journey around the globe – from a traditional tea ceremony in Kyoto, to the streets of the loudest city on the planet, Mumbai during the wild festival season – and instantly inspires one to experience silence and celebrate the wonders of the world. 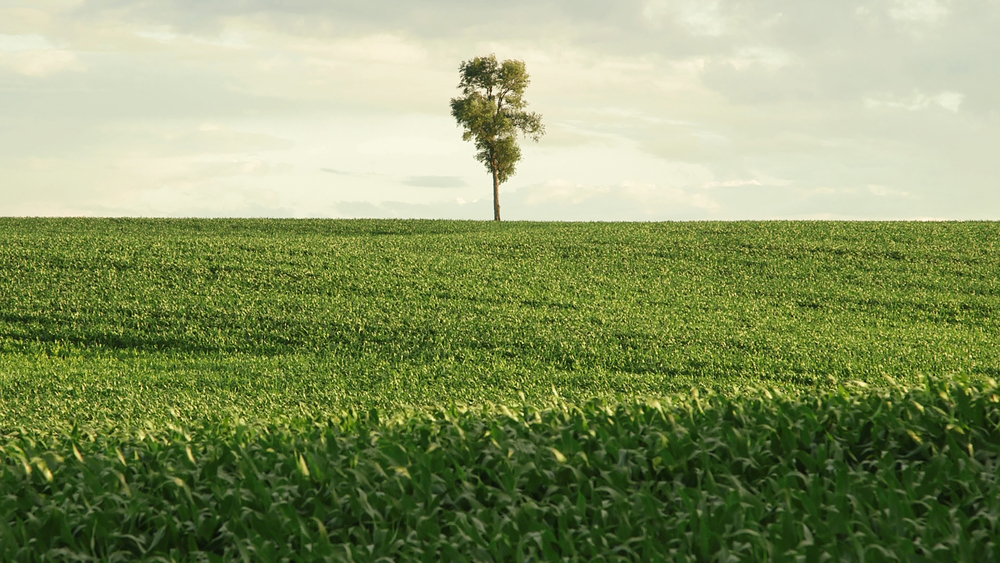 from Constitutions and Statutes: of the Monks and Nuns of the Cistercian Order of the Strict Observance
C. 24 – Silence
Silence is counted among the principal monastic values of the Order. It assures solitude for the monk in community. If fosters mindfulness of God and fraternal communion. It opens the mind to the inspirations of the Holy Spirit and favours attentiveness of heart and solitary prayer to God. Therefore, at all times but especially during the hours of night, the brothers are to be zealous for silence, which is the guardian both of speech and of thought.