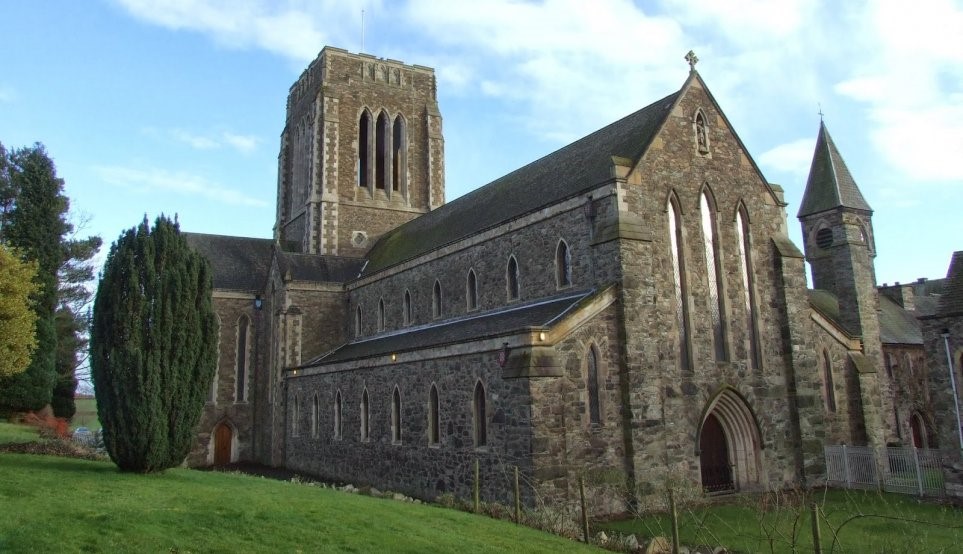 On November 11, our abbot Fr. Mark returned from an extended visit to our daughter house in Leicestershire England.  In October, that quiet community of Trappists was surprised to learn that Pope Francis had appointed their abbot Erik Varden to be bishop-prelate of the diocese of Trondheim in Norway.  Abbot Erik, who was raised in a non-practicing Lutheran amily in the village of Degernes Norway, studied at Cambridge from 1992 to 1995 and joined Mount St. Bernard Abbey in 2002, where he was elected abbot in April of 2015.  Fr. Erik taught monastic history and Christian Anthropology at the famous college of St. Anselmo in Rome and has written several books.  When he initially entered our order as a graduate of Cambridge, the Abbot General is supposed to have observed: “You better hide him under a rock or they’ll make a bishop out of him.”  They let him hide for seventeen years, enough time for a man to become a “lover of the brothers and of the place”.  The transition to episcopal ministry no doubt will be a challenge for Fr. Erik.  For the community too, such an unforeseen development was quite a shock.  Fr. Mark will return to Mount St. Bernard’s in February to make a formal visitation.  This involves the “Father Immediate”, (Fr. Mark), meeting individually with each monk and doing a review of the life, liturgy, finances and other aspects of the community life.  He hopes at that time to preside over the election of a new abbot.  Your prayers for our brothers at Mount St. Bernard are appreciated. 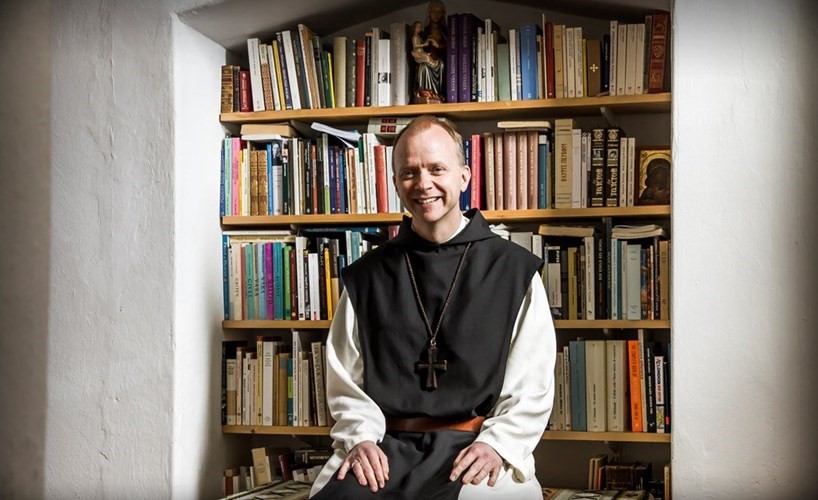