Friday in the Second Week of Lent

It’s hard to understand, but there are street gangs in some cities that require new members to kill someone for their initiation into the gang. A sixteen year old girl living with her grandmother was killed at random in this way in her home, which was then set on fire. 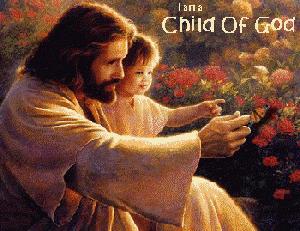 Even the Bible is full of murderous stories about brothers against brothers, tribes against tribes, and tenants against landowners. Today we live in a culture of death where parents may kill a child by abortion, and where some states inflict the death penalty.

Pope Francis called for a worldwide abolition of capital punishment. How much more should we respect the right to life of innocent, unborn children! May we never tire of praying, working and speaking out against the culture of death because every person is a child of God called to repentance and eternal life.

Friday in the Second Week of Lent

Homily for Friday in the Second Week of Lent

It’s maybe not a big surprise that men who are as vicious as the wicked tenants described in this morning’s gospel are not very clear in their thinking, but they really are mistaken to say “Let us kill him”.  Murder cannot be made a form of common work.  Killing someone, is not something you can do while enjoying the benefits of human fellowship.  Murder is something you do alone.

Some here will remember the Chicago archdiocesan exorcist we had as a guest speaker a number of years ago who told us: “Demons don’t do anything – together.  That is because they hate each other as much as they hate us.  Every demo

n acts alone.”  This insight has led many theologians to ponder the question: is evil actually self-annihilating?  Scripture in various instances suggests that evil is essentially self-consumptive; evil, seeming to grow is actually eating itself alive.  We need to bear this in mind when interpreting the statement: “The Master will bring those wretched tenants to a wretched end.”  Keep reading and watch what the Master actually does.

What the Master does in response to his son’s murder is rent his vineyard to other tenants.  It is not at all clear that the Master himself punishes the murderers of his Son, He simply carries on the work he planned from the beginning: planting and cultivating the fruit of a vineyard for the nourishment and enjoyment of his beloved children.  The punishment suffered by the 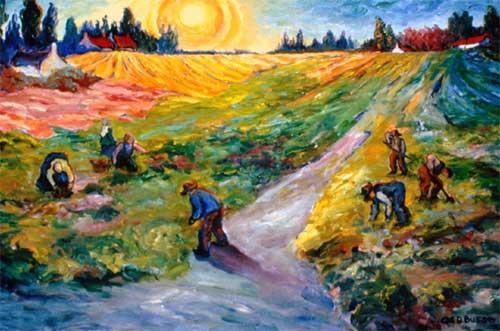 Hell, finally, is something you do for your self.  God who is Love, is not made suddenly hateful and vindictive because human beings do stupid things.  We don’t have that kind of control over God.  As we proceed to the Eucharist, let us each relinquish any coveting of the fruit of the Master’s vineyard and, through His Son, let us renew our love and thankfulness to the Master of the vineyard who every day is emptying basket after basket of delicious fruit into our laps, good measure running over even to fullness of life with Him in eternity.