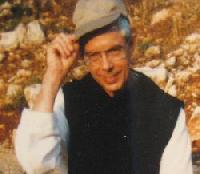 False assumptions lead to wrong answers.  Someone claims he can tell you the score of any football game with 100 percent accuracy before it even begins. Is that really possible?  If your answer is no, you’re wrong.  Because the score of every football game before it begins is always zero to zero. It’s a false assumption to think he means the final score.  Here’s another question.  Two train tracks run parallel to each other, except where they join and become one train track over a short narrow bridge. One morning, a train speeds onto the short bridge.  Another train coming from the opposite direction, also speeds onto the same bridge. Did they crash?  If your answer is yes, you’re wrong again. There was no collision because the trains crossed the bridge at different times in the morning.  It’s a false assumption to think they are crossing at the same time.  One more example.  It’s a hot afternoon in August.  A window is open and curtains are blowing in the very strong wind of a thunderstorm.  The dead and bruised bodies of Hank and Lucy are on the floor lying in a pool of water and broken glass.  They are completely naked.  A young man holding a baseball bat stands over them with an angry look on his face.  If you think this a murder scene you’re wrong again.  Hank and Lucy are the young man’s goldfish.  He’s angry because the baseball game was rained out, and the wind knocked over his goldfish bowl.  False assumptions lead to wrong answers. 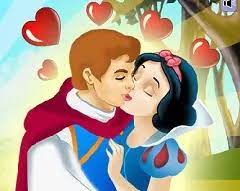 The Sadducees had many false assumptions.  They didn’t believe in the resurrection of the body, or in angels, or eternal life.  Their answers to life’s greatest questions were wrong because at death life is changed, not ended. The right answer to their question about marriage in heaven is that the imperfect union of married couples in this life gives way after death and resurrection to our perfect union in a heavenly marriage with God.

A seven-year-old girl told the story of Snow White, and how Prince Charming kissed her back to life.  She asked her mother, “Do you know what happened next?”  Her mother replied, “Yes, they lived happily ever after.”  Suzie said, “No, they got married.”   A comedian famous for his humor about marriage joked, “Someone stole all my credit cards, but I’m not going to report it because the thief is spending less than my wife.”  In this life we are always, in a fundamental way, in exile from one another because we are created for union with God together.  In heaven we are all God’s bride. 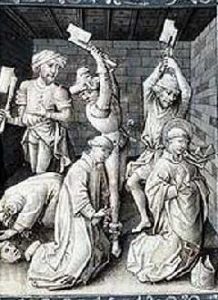 But not for the Sadducees. Their false assumption that there is no resurrection led them to wrong answers about life and death, just like so many people in our own times.  When there is no hope for eternal life, people look for rewards in this life, for wealth, power and pleasure. They do not know how to live or die.

The seven Maccabee brothers and their mother had the right assumptions about death and resurrection.  They were prepared to make the greatest act of love which is martyrdom, just like Christians who are dying today in Nigeria and Iran. It is our hope for resurrection and eternal life that gives us the courage to say with them, “We are ready to die rather than transgress God’s laws, because the King of the universe will raise us up to live again forever.”  Truth leads us to the right answers about life’s greatest questions, like the right to life. 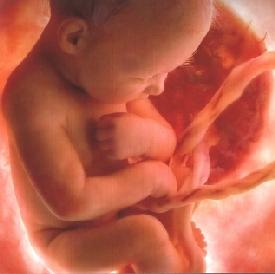 On Tuesday we will have a general election. The false assumption that children in the womb are not persons and do not have the right to life has led many in our country to wrong choices.  There is no issue facing our country today that comes close to the gravity of taking the lives of millions of persons by abortion.  May the truth that every child, from the first moment of conception, is a human person with the right to life help our country make the right choices.  And as long as abortion continues, may we give hope to those who need forgiveness, because it is not a false assumption that God is very merciful to those who are repentant and return to Him.