Tuesday in the First Week of Lent

Homily for Tuesday in the First Week of Lent 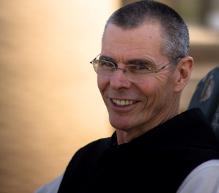 So shall my word be, that is, like rain and snow, subtle, pure, beautiful, silent, very fragile and disappearing, something like prayer itself. From heaven to earth, where, like a pilgrim, the Word finds its home, it is soaked in and absorbed, and only then can it do that for which it was sent: the reconciliation between heaven and earth, between God and man, and forgiveness among men.

And Mary said, like the earth, let it be done to me according to your word from heaven. The mouth of God is the heaven the Word comes from, and our ears, our hearts, our lives, the earth where it has its home; and the Word is a Person, a Name, a Prayer, Jesus. “What an outpouring,” says Bernard about this Name. “It not only bathes the heavens and the earth, it even waters the underworld, so that all beings in heaven, on earth, and under the earth, shall proclaim that Jesus is Lord.” 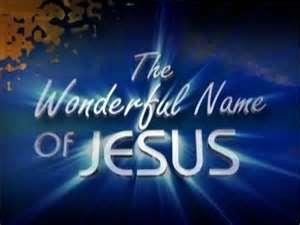 He is Jesus, the angel told Joseph, because he is forgiveness of sins. Like a five-inch snow storm , an unseasonal downpour on a desert, his Name is the superabundant free gift of God that we heard about in Sunday’s second reading; the gracious gift of the one Person, Jesus, overflowing to the many, turning condemnation into acquittal and death into life.

For those who receive this downpour of grace—in baptism, in confirmation, in the Sacrament of his Body and Blood—the reign of sin in death flowers into the reign of justification for eternal life, where justification is the forgiveness and the forgiving of sins. Here is the law of the kingdom of God: “If you forgive others, your heavenly Father will forgive you,” and here is the power and wealth of that Kingdom: Jesus. “When I name Jesus,” says Bernard, “I set before me a man humble of heart and also all-powerful God.  The name of Jesus furnishes the power to make you whole again.” 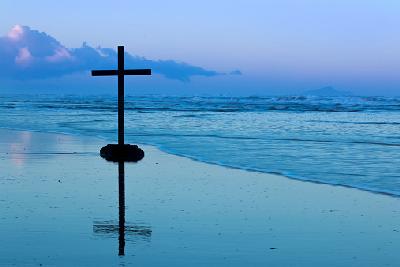 He is rain that washes away our sins, and softens the hardness of our hearts, so his is also our forgiveness of those who sin against us. This Name is our most effective Prayer, not many words, but one Word only. It is the Prayer that delights our Heavenly Father.