Dr. Susan Garrett, Dean of Louisville Seminary and professor of New Testament, is at New Melleray today and tomorrow to give us four conferences titled “Keep Awake: The Trials of Jesus and their Meaning for Christian Discipleship.” 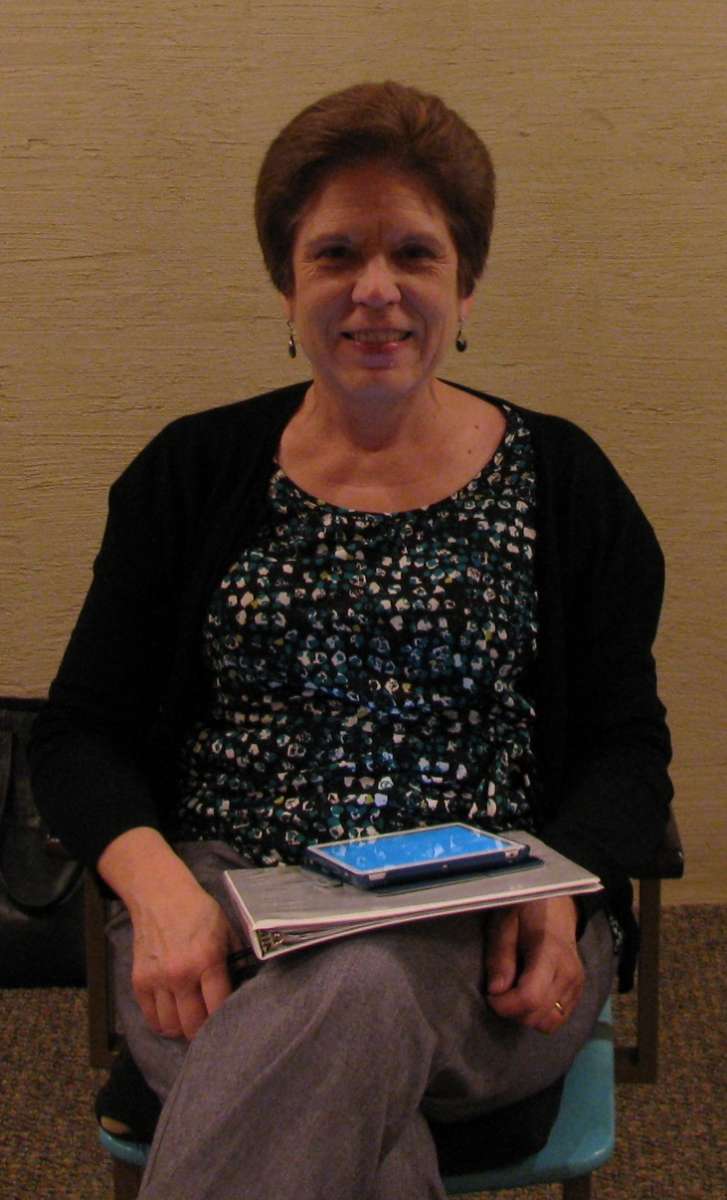 The four individual conferences are: 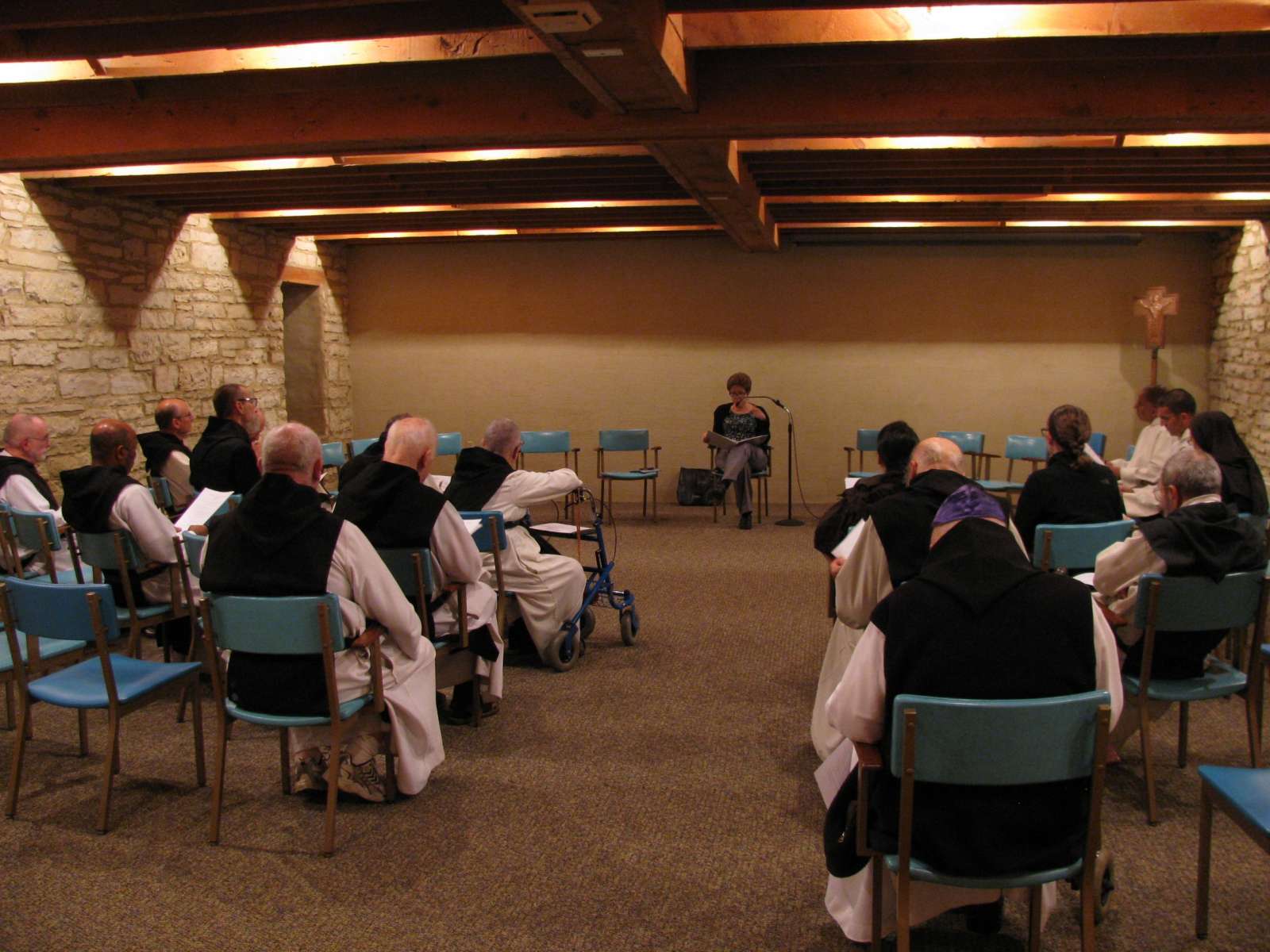 Dr. Susan Renninger Garrett is Professor of New Testament at Louisville Seminary with a specialized interest in the Gospels and how they reflect the world view and theology of biblical authors. Early Judaism, including apocalyptic thinking, is also a particular specialty.

Dr. Garrett joined the faculty at Louisville Seminary in 1995. She says that her years at the seminary have influenced a shift to writing for the church as well as for the academy. Some of her published works include The Demise of the Devil: Magic and the Demonic in Luke’s Writings (Fortress, 1989), The Temptations of Jesus in Mark’s Gospel (Eerdmans, 1998), Making Time for God: Daily Devotions for Children and Families to Share (Baker Book House, 2002; co-authored with LPTS professor Amy Plantinga Pauw), and No Ordinary Angel: Celestial Spirits and Christian Claims about Jesus (Yale University Press, 2008). Dr. Garrett also serves as a Bible consultant for Oxford Press.

Prof. Garrett became Dean of Louisville Seminary in June of 2012.