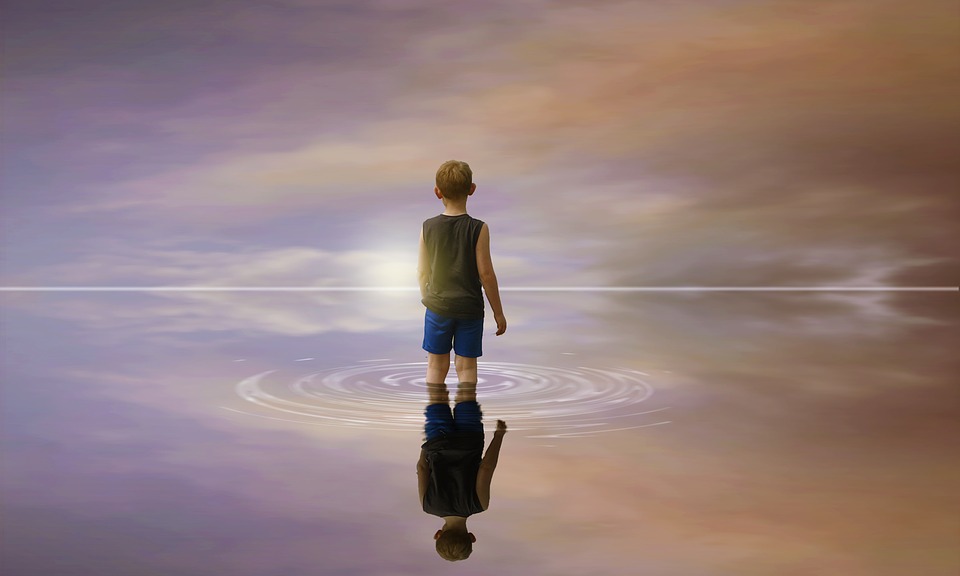 On December 18 the monks of New Melleray received a donation of $10,000.00 for the Trappist Casket “Child Casket Fund“.  The very generous donation was not made by a family of great wealth but one of our local neighbors.  It is the largest single donation we have ever received for the Fund.  For years, New Melleray Abbey has waived any charge for a casket provided a family who has lost a child.  Over time, word has spread that a casket for a child can be obtained from the monks without charge so that, at present, we are donating three to five caskets each week to grieving families all over the country.  While such a practice might not make sense from the perspective of growing a business and increasing revenue, we have found it has led people to see Trappist Caskets as providing a corporeal work of mercy rather than simply a money-making venture.  We have discovered another paradox.  Families are often so surprised and touched by the news that there will be no charge for the casket we have provided their child, that they later choose to make a donation to the Child Casket Fund so that some OTHER family who has lost a child might benefit from the same act of mercy.  Such is the mystery of the human heart that a gift received from a stranger often inspires the recipient to make a gift to another stranger.  The family who made the donation, several years ago, established a foundation to support local entities which reflect the values of self-reliance, ambition, humility, and honesty.  Our thanks to this family for encouraging the monks in our ambition to offer solace to families who have suffered the unique sadness of the loss of a child.