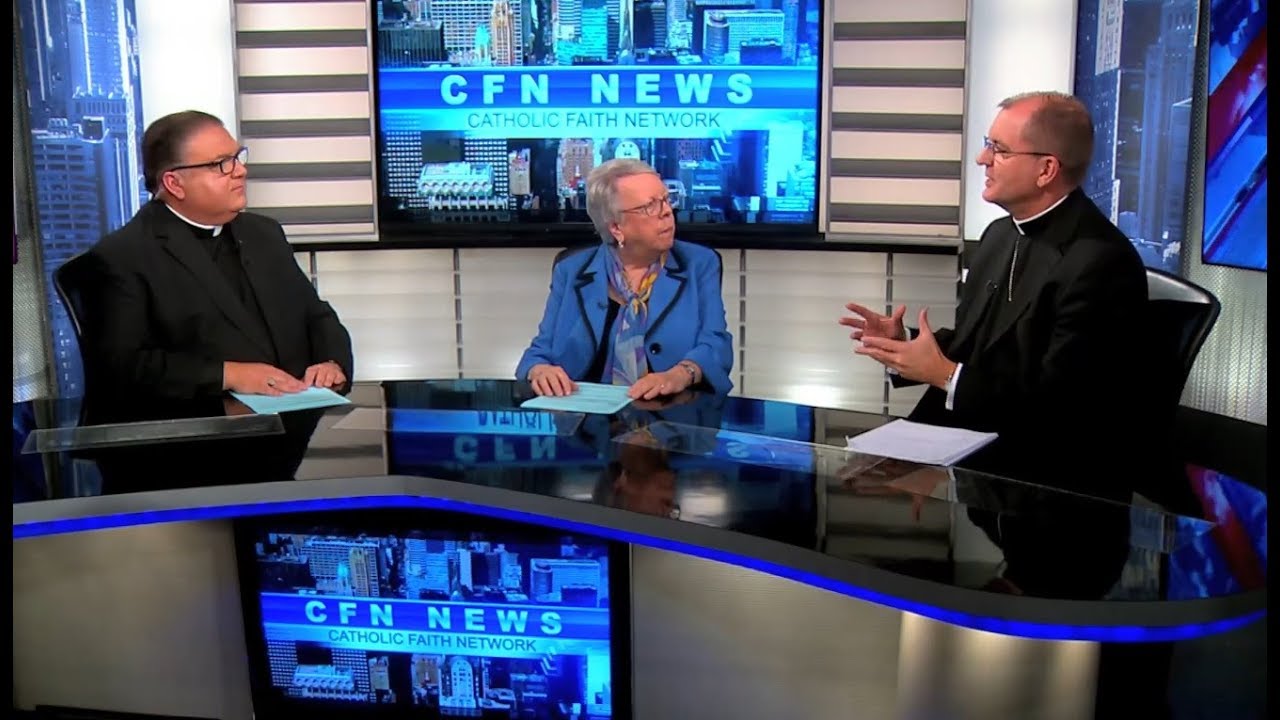 The monks were pleased to learn that the fifty minute documentary about our community, “God Alone”, will be broadcast four times on the Catholic Faith Network beginning September 1.  CFN, based in Uniondale New York, declares as its mission: “to proclaim the teachings of our Lord to the Catholic Community and beyond using media in all forms.”  Mr. Eugene Vortami, Programming Director at CFN, has informed us that our DVD will be broadcast on the following dates and times:

“God Alone”, produced several years ago by Salt River Productions is a beautifully filmed hour long introduction to New Melleray Abbey, the life and spirituality of the monks as well as the corporeal work of mercy we provide grieving families at Trappist Caskets.  EWTN has also broadcast the DVD in eight countries.  We find that many people, seeing the video for the first time, are surprised and intrigued by the discovery of what seems to them a hidden world.  Even devout Roman Catholics can be quite uninformed about the life of Trappist monks and appreciate this in depth encounter with the community of New Melleray.  The video is available as a disk and has been shared with thousands of Trappist Casket customers.  We appreciate your prayers that a few young men, viewing “God Alone” will be inspired to embrace the monastic life and join the brothers of New Melleray in a life dedicated to God alone.